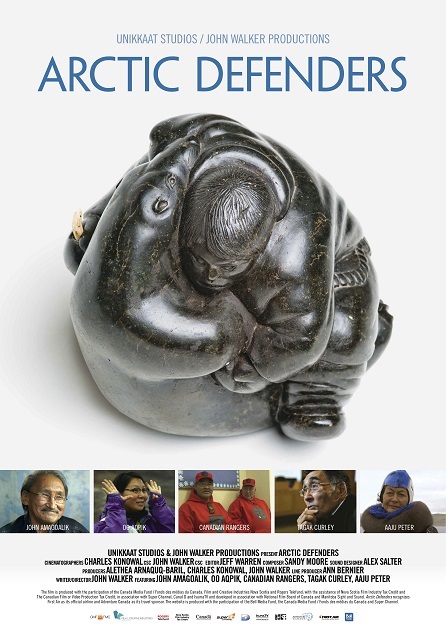 Arctic Defenders has played to turn away crowds at film festivals in Halifax, Vancouver and Montreal. The film tells the remarkable story that began in 1968 with a radical Inuit movement in Canada that would change the political landscape forever. It led to the largest land claim in western civilization, orchestrated by young visionary Inuit with a dream – the governance of their territory – the creation of Nunavut. The story reveals the dark side of Canada’s attempt at sovereignty in the north and finds hope and inspiration from determined Inuit who changed the rules of the game.

Inngiruti – The Thing That Sings! / Directed by Nyla Innuksuk, 2012, Canada, 5 min / In Pangnirtung, 2 elders reminisce about the dances held in their community 50 years ago. One of the elders is master accordion player Simeonie Keenainak, and pretty soon he is making toe-tapping music with his instrument. In this celebration of the pleasures of music and dance, Keenainak plays for the enjoyment of friends, family and the community at large.