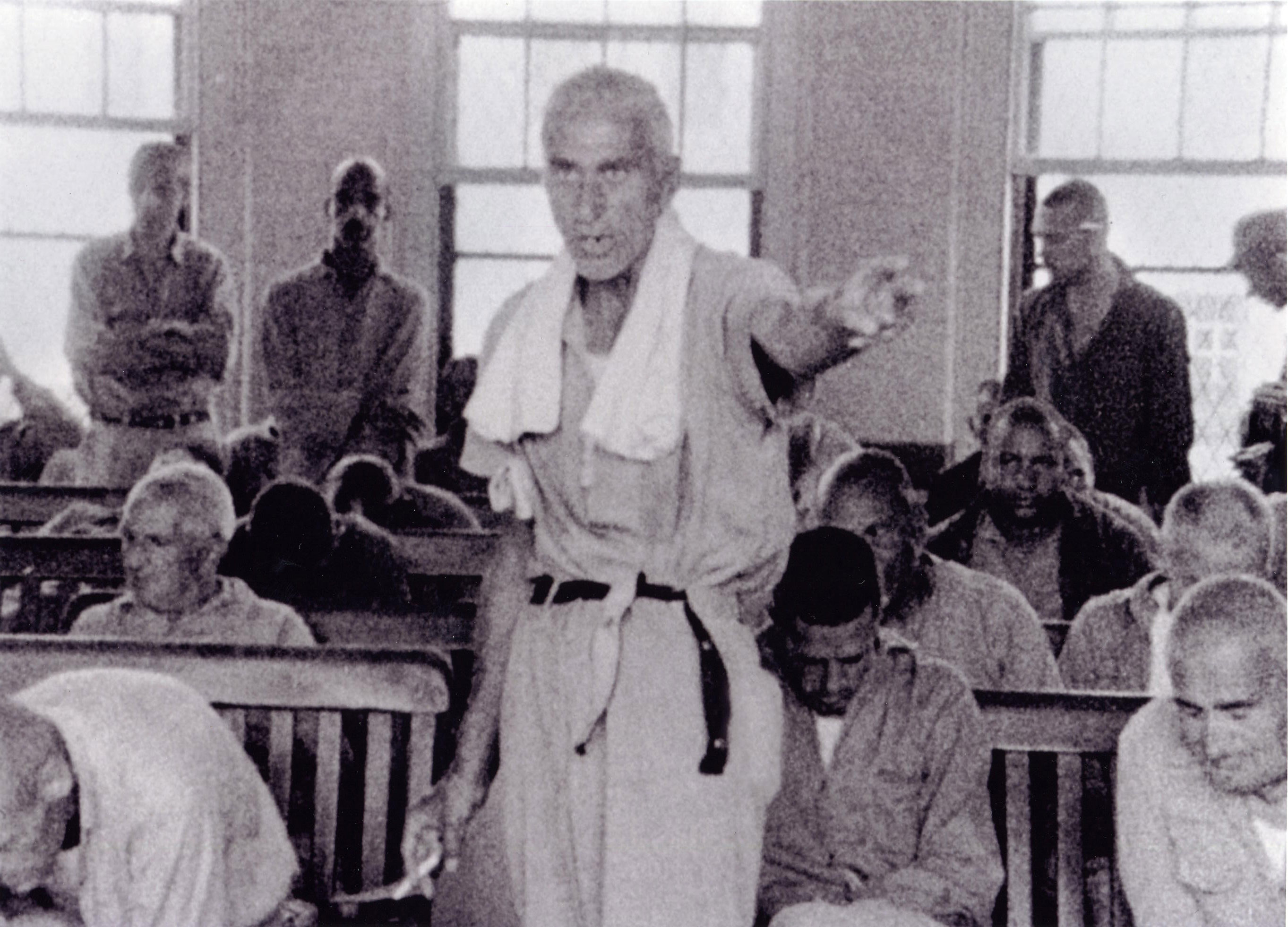 This is the ultimate look inside the institutionalization of mental illness in America. Unflinching, harrowing, and yet deeply humanistic, Frederick Wiseman’s controversial film, set in Massachusetts’ Bridgewater State Hospital for the criminally insane, documents the poor conditions of the facility and the barbarous treatment suffered by the inmates at the hands of the guards. Gimme Some Truth will be celebrating the 50th anniversary of this landmark film with a new restoration and Skype conversation with Frederick Wiseman immediately after the screening.

Presented in partnership with the Bell Media Hot Docs Showcase.