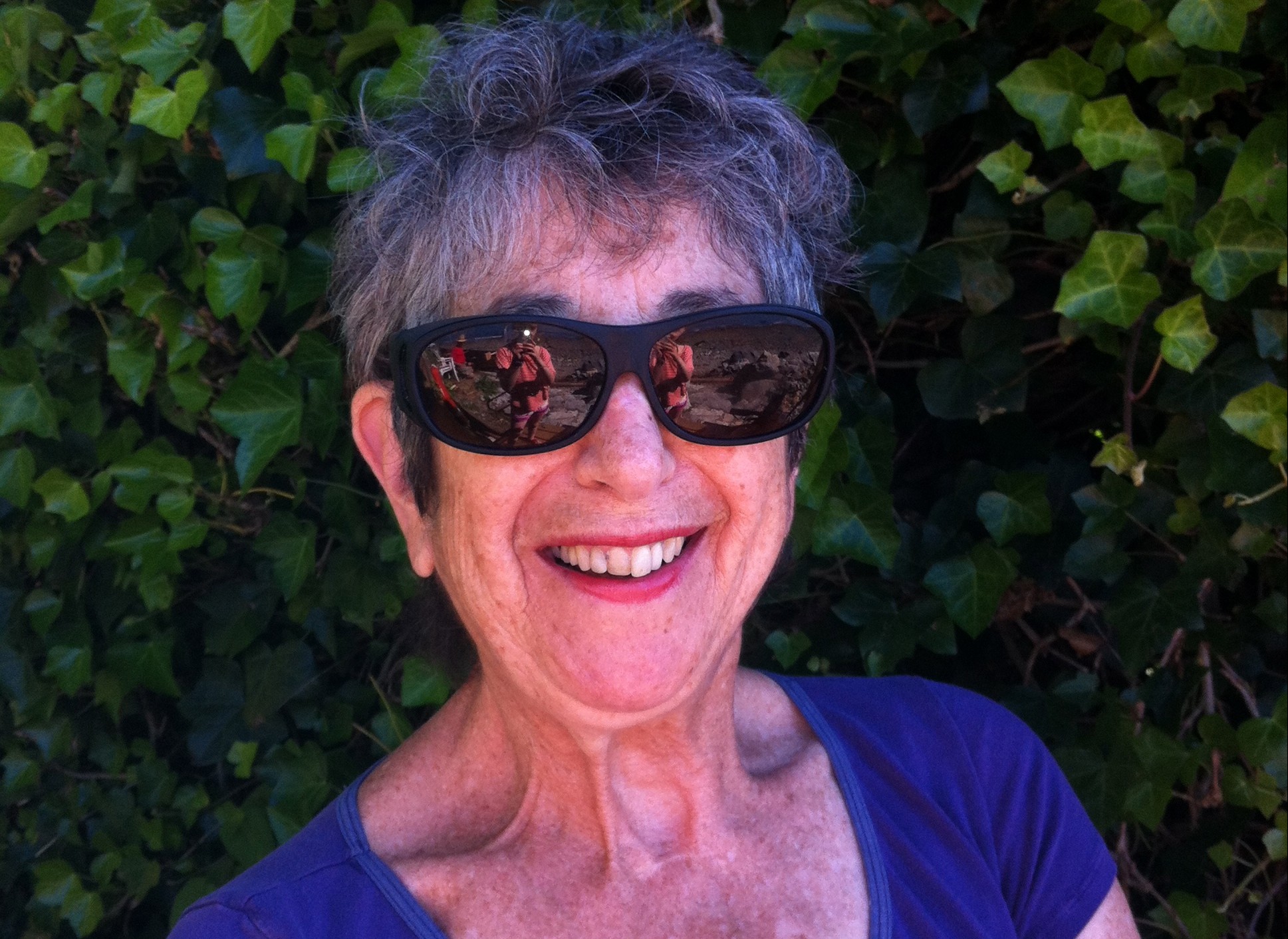 Join us for an intimate conversation with a legendary figure in the documentary film world, Bonnie Sherr Klein. Moderated by Alicia Smith.

Bonnie and her husband Michael immigrated to Canada in 1967 as resisters to the US war in Vietnam. Bonnie directed documentary films in the NFB’s Challenge for Change Programme and the feminist Studio D, including ORGANIZING FOR POWER: The Alinsky Approach; VTR ST. JACQUES, the first Canadian experience in community video; SPEAKING OUR PEACE: A Film about Women, Peace, and Power; and the infamous NOT A LOVE STORY: A Film about Pornography. In 1987, at age 46, she experienced a catastrophic brainstem stroke due to a congenital anomaly. After years of rehabilitation, using her journals, she created radio programs and wrote SLOW DANCE: A Story of Stroke, Love and Disability, which won the VanCity Book Prize. She co-founded the KickstART Festivals of disability arts and culture; and directed SHAMELESS: The ART of Disability, a collaborative film with five disability artists.

She has been recognized with honorary doctorates from Ryerson University and the University of British Columbia, a Persons Award, and investiture as an Officer of the Order of Canada.

Presented in partnership with the National Film Board of Canada, Film Training Manitoba and On Screen Manitoba