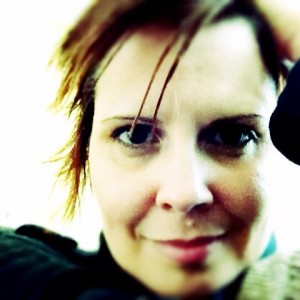 Filmmaker and author Cecilia Araneda was born in Chile and came to Canada at a young age with her family after they escaped Chile’s bloody coup d’etat. She grew up in northern Manitoba and currently lives in Winnipeg. Araneda has completed ten short films as director and writer, which have won awards and screened in festivals, curated programs and art house cinemas internationally. Among the film festivals that have featured Araneda’s work are Visions du Réel, Festival du Nouveau Cinéma, The Images Festival, Ann Arbor Film Festival, Festival de Cine de Huesca and Hamburg International Short Film Festival. In 2010, Araneda’s work was featured in a retrospective screening at the Canadian Film Institute in Ottawa, Canada.  In 2011, Araneda was recognized by the Province of Manitoba for her work as a woman artist working for social change. Her first novel, The Ocean, was released December 2012.