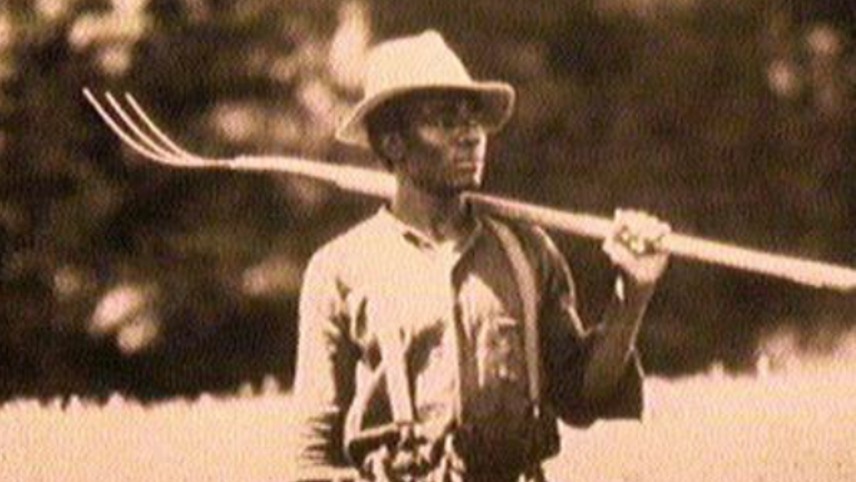 Introduced by Alexa Potashnik. A panel discussion on the issue of the presentation of Black history by White authorities will follow the film.

In a series of dramatic and documentary episodes, Fields of Endless Day outlines the presence of Black people in Canada, from the 17th century to the wartime participation and activist groups of the first half of the 20th century. The film seeks to uncover the “roots” of Canada’s Black population, tracing the history of their struggles and triumphs over a period of almost three hundred and seventy-five years. Special 16mm print presentation.