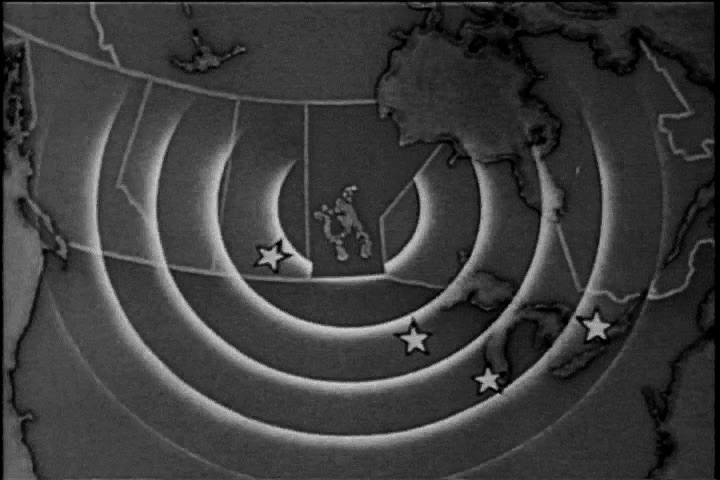 How We Got Here: A Selective History of Documentary Films in Manitoba

Followed by an opening night reception at Cordova Tapas & Wine.

In celebration of the 35th anniversary of DOC Canada (Documentary Organization of Canada).

PRESENTED IN PARTNERSHIP WITH DOC WINNIPEG, AND THE GENEROUS SUPPORT OF MANITOBA FILM & MUSIC AND ON SCREEN MANITOBA.