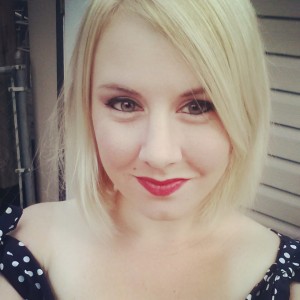 Raised in Winnipeg and a graduate of York University in Toronto, Hope Nicholson is a professional researcher and a producer on the documentary Lost Heroes. This film follows Canada’s superhero history and is directed by Orphan Black & Bitten writer/producer Will Pascoe and narrated by Spider-Man voice actor Paul Soles. She is a member of the Toronto pop culture news organization G33KPRON and has presented at conventions and conferences on Canadian comic book history throughout the US and Canada. In 2013, Hope, along with Rachel Richey, began the journey to reprint the complete adventures of Canada’s first superheroine, Nelvana of the Northern Lights, which will be released in May 2014.