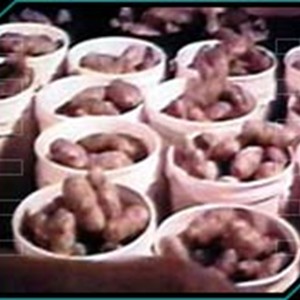 Kelekis: Fifty Years in the Chips

A documentary portrait of a Greek family and their legendary restaurant in Winnipeg’s North End. For 50 years the name Kelekis has been synonymous with chips and hotdogs. Lank’s film affectionately looks at the 50th Anniversary of the place where fries and hotdogs with the works have delighted generations of patrons.

Sponsored by Manitoba Film & Music and On Screen Manitoba