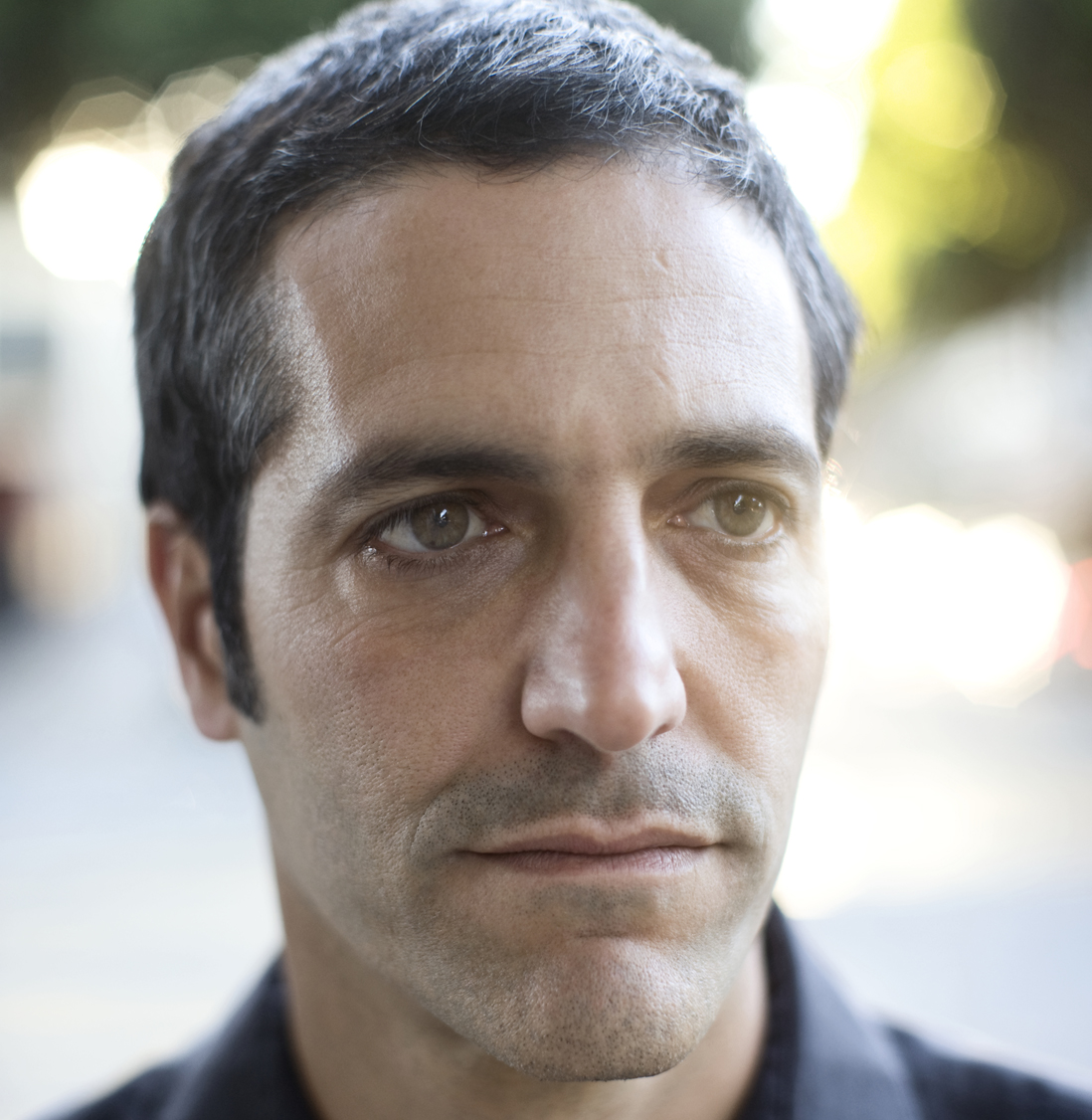 In this wide-ranging talk, Academy Award-nominated filmmaker Sam Green will explore a history of the commingling of performance and cinema, ranging from the early 20th century Japanese Benshi tradition of live narration, to the travelogue genre, to the work of artists such as Jack Smith and Warren Miller, to the Expanded Cinema scene of the 60s and 70s, to contemporary practitioners of live cinema— with many fascinating detours along the way. Special emphasis will be placed on the conceptual and kinesthetic issues raised by combining film and performance. How does one reconcile the timelessness of cinema with the ephemeral nature of performance? What is to be made of the fascinating tension between cinema’s basic mechanism of ‘transport’ — the magic of being subsumed by a world within the screen – and performance’s radical insistence on presence and the here-and-now? All of this, of course, is a slippery exercise as terms and boundaries between genres and disciplines eventually blur and break-down, however the goal of the evening will be to trace a rich and sprawling history of an impulse as well as to gain a deeper understanding of, and appreciation for, the complexity and nuance of this work.