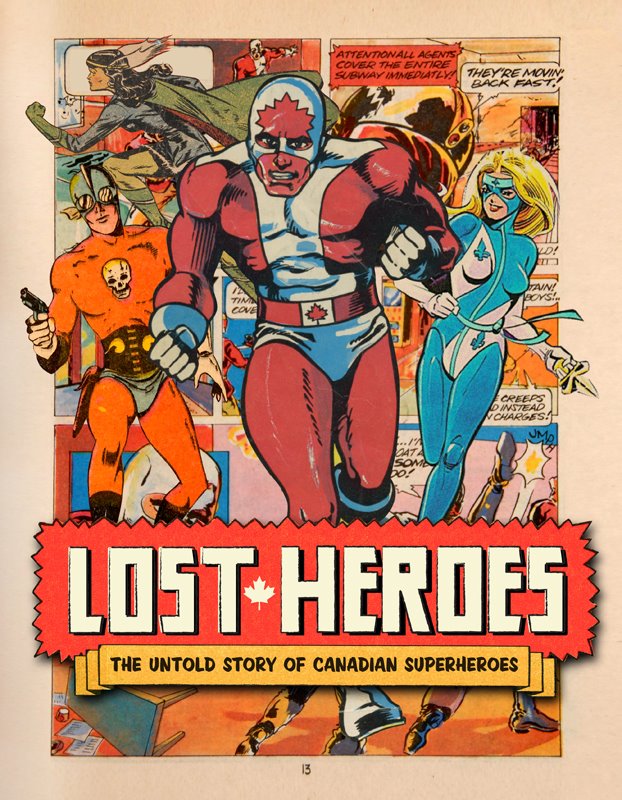 Lost Heroes explores the past of the Canadian superhero, from the golden age when millions of children read the tales of Inuit goddess Nelvana of the Northern Lights, to the thrilling days when Canadian superheroes returned to the newstands with Captain Canuck and Cerebus. Lost Heroes celebrates the unique Canadian talent behind these characters and asks why can’t Canada keep their heroes?

Kathleen’s Diary / Directed by Chrystene Ells, 2013, Canada, 6:30 min / Based on actual diary entries made between 1937 and 1945 by Mrs. Kathleen Clews from Amulet, Saskatchewan, Canada (now a ghost town), this film explores the beautiful and lonely yearning elicited in the filmmaker by the many lost stories in the province’s history.