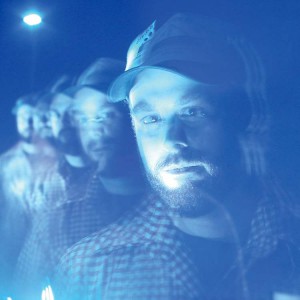 Mike Maryniuk was born in Winnipeg, but raised in the rural back country of Manitoba. A completely self-taught film virtuoso, Maryniuk’s film world is an inventive hybrid of Jim Henson and Norman McLaren. Maryniuk’s films are a visual stew of hand-made ingredients and are full of home cooked wonderfulness. His films have screened at Sundance, TIFF, SXSW (award winner), Hot Docs, NYFF Views from the Avant Garde and across the globe. With more than 30 short films under his belt (covering almost every genre) and a half dozen music videos, he has matured into one of the most skilled craftspeople working in the Winnipeg filmmaking community. The skills he acquired while making his films were shared with the film community during the 7 years he worked as the Production Director for the Winnipeg Film Group.