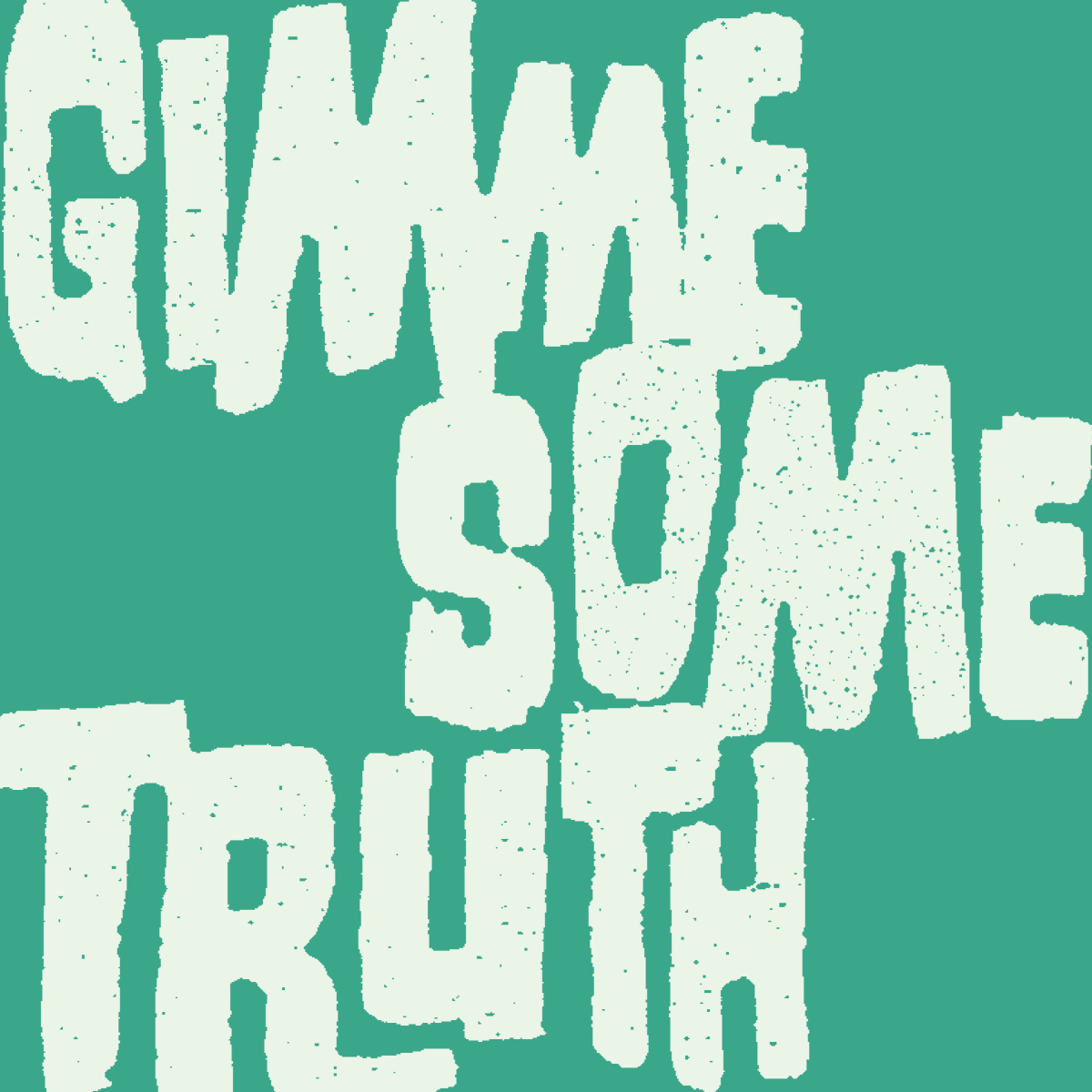 The Framing the North: Documentary Representation of Northern Communities and Shooting Logistics panel has been cancelled.

It was our intention to provide a space where Inuit filmmakers, together with non-Indigenous practitioners of documentary filmmaking and the general public could engage in dialogue about the issues of white and non-Indigenous representations of Inuit people and other Northern Indigenous communities in documentary both historically and in the contemporary film landscape.

Due to the lack of Inuit representation on the panel, we have decided to cancel the panel. We could not in good conscience as an organization go ahead with the discussion in the absence of Inuit voices. As an organization, the Winnipeg Film Group is committed to equality and inclusion, and is actively working towards steady and meaningful engagement with Indigenous communities within filmmaking and at large.