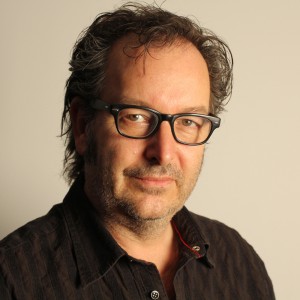 Mettler is known for a diversity of work in image and sound mediums – foremost for his films such as Picture of Light and Gambling, Gods and LSD but also as a photographer and groundbreaking live audio/visual mixing performer. His work bridges the gap between experimental, narrative, personal essay, and documentary. He has collaborated with an extensive range of international artists and has been honored with awards and retrospectives worldwide.

“Peter Mettler is an incomparable talent in Canadian cinema. The innovation and audacity of his work, his dedication to the cinematic art form, and his ability to conjure up images that remain permanently etched in one’s mind, secures his place as one of this country’s most distinguished contemporary filmmakers.” – Piers Handling, Director of the Toronto International Film Festival