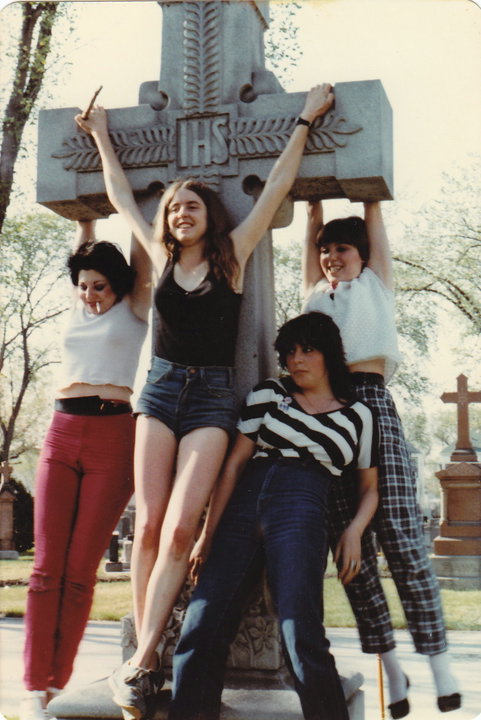 It’s 1979 and Winnipeg was struck by a punk rock subculture of energetic and rebellious youth who created a music that rejected the mainstream, defied authority and cleared the path to do things ‘their way.’ This film chronicles the scene from 1979 to the mid 80’s with interviews and music from the players of the day; Chris Walter, Joe Shithead (D.O.A), Mitch Funk (Personality Crisis), Colin Bryce (The Dub Rifles), Norm Simm (The Unwanted) and Kelly Jackson (The Stretch Marks) among others.

Controversies / Directed by Ryan McKenna, 2014, Canada, 15 min / Using archival audio from the popular Action Line talk show, when it was a cultural phenomena in Winnipeg in the 1980s, the moderator – Peter Warren – has been edited out, focusing instead on the colorful characters that would call-in. Controversies unfolds like a filmed picture book, as we watch people listen to the various callers express their opinions and gripes on the day.