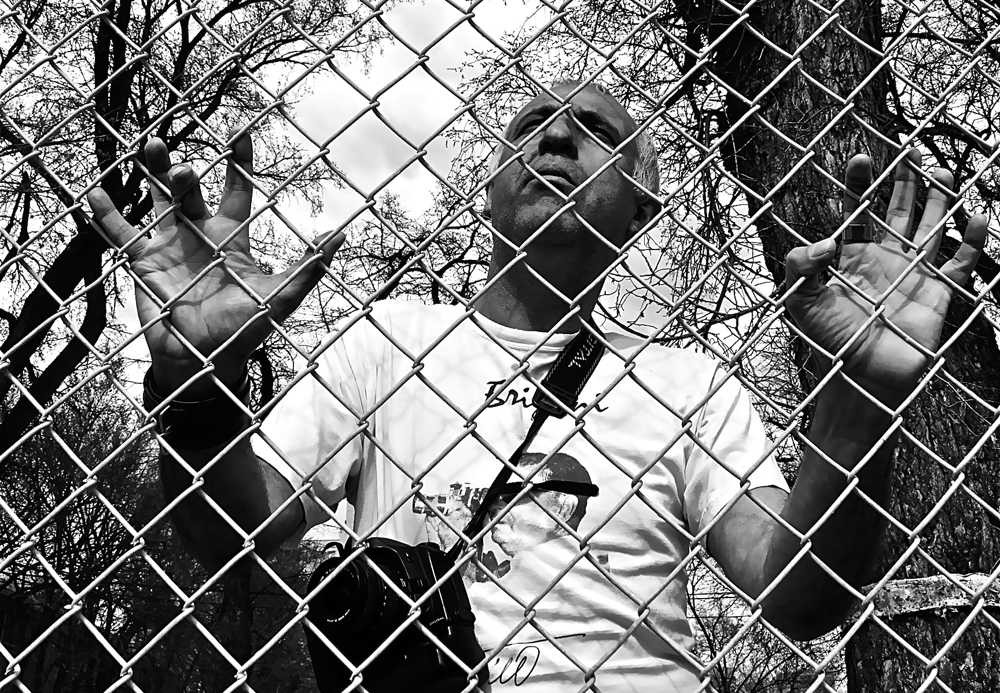 A sold out show at the Gimme Some Truth Documentary Festival, Stories from New Canadians offers unique stories and perspectives coming from different corners of the world, from Bosnia, Bhutan, Cambodia and Zimbabwe. The stories range from the experiences of new refugees in Canada, those who have made a life here and why their experience back home had driven them away.

By Cindy Chan
(2013, 11 mins)
From 1975 to 1979, the Communist Party of Kampuchea, also known as the Khmer Rouge, took control of Cambodia. The Khmer Rouge forced around two million people to the countryside to work. But within those four years, many of those people died from starvation and illness . . . and some were even killed. Buu Chan and Hue Pho are one of the lucky ones who lived – and escaped. These are their stories.

A Frozen Moment
By Jorge Requena
(2013, 21 mins)
Nihad Ademi is a photographer, socialite, actor and personality in Winnipeg. His photographs have been recognized internationally and his books and magazine “G love” have made him a prairie personality. But Nihad was not born here. Coming from a war torn Bosnia, he arrived in Winnipeg, with nothing, 20 years ago. “Photography saved my life” says Nihad. “It became the only thing I saw as reality, if I could take a picture of it, it was real, I was not living a dream.” His photographic search for the beauty of everyday things continues till today. This is an inspirational story about the healing power of art.

Arrival
By Kirby Hammond
(2012, 22 mins)
A strictly observational film that chronicles the first week of orientation for two refugee families from Bhutan. The film starts from the moment they arrive in Canada. With ages spanning from 3 to 70, each family member has different questions and needs that must be met.

House of Justice
By Gertrude Hambira
(2009, 26 mins)
This film is about the “land reform” violence in Zimbabwe between 2000 and 2009. Although many farms were affected, the film focuses on three farms namely, Usasa Seedlings, Stockdale Farm, and Mt. Carmel Farm. It also discusses the attempt of the farmers to use the SADC tribunal to get justice. Upon the release of this film, Gertrude Hambira’s life was threatened by government officials and she fled to Canada.