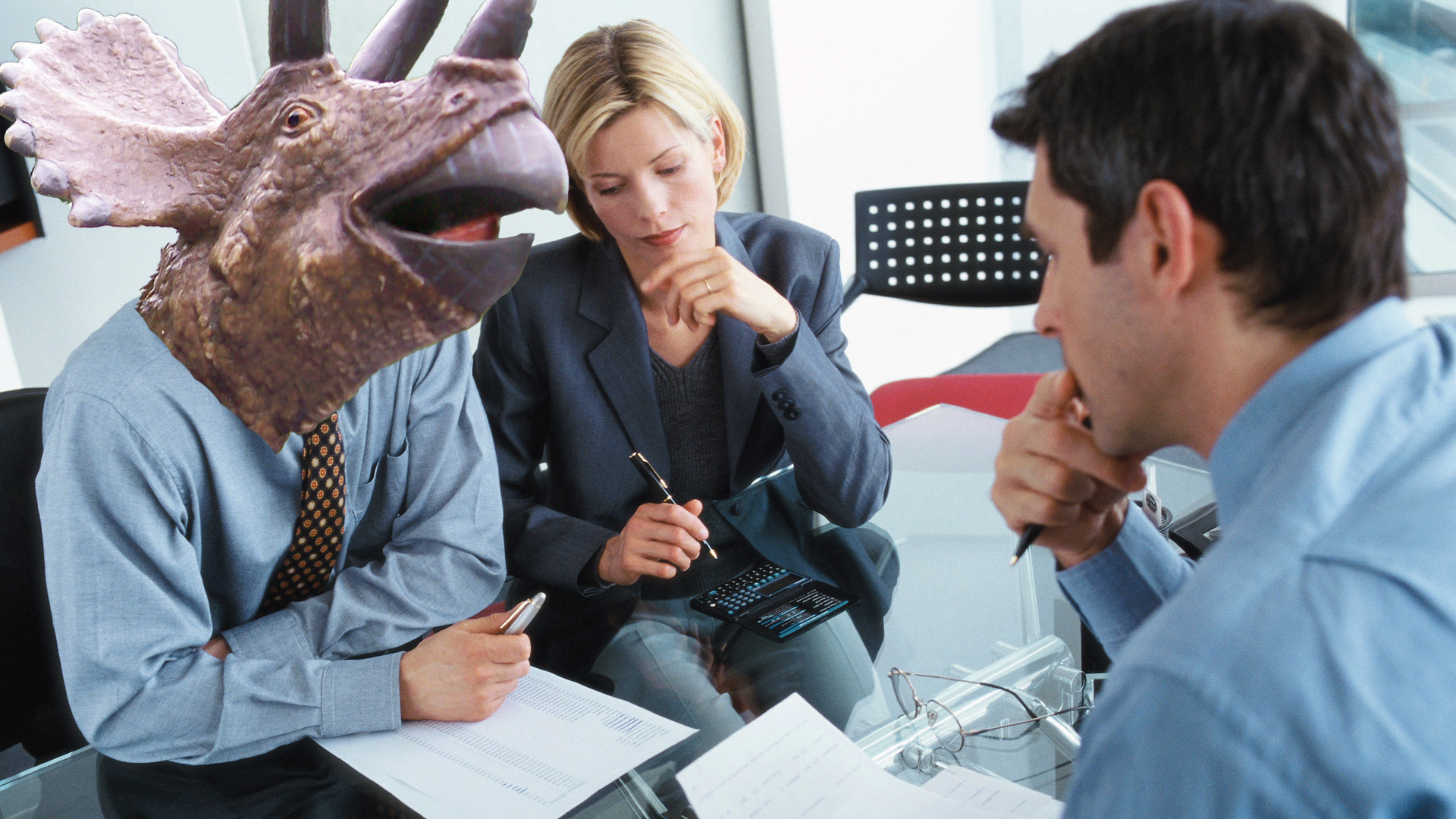 Curated by Alexander Rogalski and introduced by Lewis Bennett.

Vancouver is marketed as Hollywood North – a chameleon city able to dissolve its own identity and assume a fictional American form. In documentary, it sheds its mask through a collection of colourful characters that together create a portrait of a new city finding itself and dealing with issues common in all Canadian urban centres – immigration, poverty, class struggles.

Lewis Bennett’s documentary portrait series of Vancouverites provides a thread through the program, augmented by four works that provide historical context to Vancouver ‘s documentary depictions post-war, the 1970’s and in the new millennium. Allan King’sSkid Row (1956) could easily have been included in this program, in fact an entire program of social documentaries focused on Vancouver’s downtown Eastside is possible but would narrow the focus with a very different intent. These ten films attempt to illustrate the evolution of documentary form and create a human identity for a rapidly changing city.

In an age of wikipedia and instant information, documentary no longer functions primarily as an instrument of education. This cinematic form has less power as a source of truth, but succeeds as an emotional engager that challenges fictional cinema’s escapism. When these films are viewed through a sociological lens, a version of Vancouver’s history beginning with Gateway to Asia appears concrete and certain, but becomes undermined through Jimbo and A Brief History of British Colombia. Those recent films question documentary conventions and blur genre boundaries, yet all of the films speak specifically to the time in which they were made. Whistling Smith would have been a very different film if made in 1945, and it’s interesting to compare the verité depiction of Smith keeping order and peace in Vancouver’s downtown East side, with the poetic treatment of the same area in GSTWN Stories and Bennett’s interview with a local police officer in Asian Gangs. Much like the documentary form, the City of Glass is experiencing a period of rapid evolution that is redefining historical perspectives and ideas of representation, all captured by a new generation of independent filmmakers.

Gateway to Asia
Dir. Tom Daly, 1945, Canada, 10 min
This short film highlights the province of British Columbia and its position after World War II. Located on the Pacific Coast, it is the gateway for those travelling to Asia and Russia and a vital link between the rest of Canada and its neighbours in the Far East. The film looks at British Columbia’s population, natural resources and industries along with some of its social issues.

Brief History of British Columbia
Dir. Lewis Bennett, 2012, Canada, 4 min
A sequel to a video Lewis Bennett made in Mrs. Barlow’s social studies class in Grade 5. That project was called The Ukrainian Mother & Father and it was about the early settlers to the Canadian prairies. This film is about the history of BC.

Hey Vancouver This is You on Craigslist
Dir. Lewis Bennett, 2012, Canada, 4 min
After collecting some Craigslist ads over a period of a few weeks, people in Stanley Park were asked to read those posts. These are all real ads and they were all posted by people living in Vancouver and the surrounding communities.

Whistling Smith
Dir. Marrin Canell & Michael Scott, 1975, Canada, 27 min
This Academy Award nominated film is a revealing portrait of a tough cop with a big heart. Sergeant Bernie “Whistling” Smith walks the beat on Vancouver’s Eastside, the hangout of petty criminals, down-and-outs and a variety of characters. His policing is unorthodox. To many drug users, petty thieves and prostitutes in this economically depressed area he is more than the iron hand of the law, he is also a counsellor and a friend.

GSTWN Stories
Dirs. Oleg Jiliba & Anthony Bucsis-Muñoz, 2011, Canada, 4 min
Gastown is Vancouver’s original downtown core, and since the late 1800’s its cobblestone walkways have seen riots, big business, big fires, and culture clash. This corridor is the life-blood of all the addicts, providing them with opportunities to panhandle thanks to the bars and night clubs in the area. A visual portrait of an infamous neighbourhood, the faces of its subjects speak volumes about the struggle to survive and the humanity that remains.

Asian Gangs
Dir. Lewis Bennett, 2012, Canada, 9 min
In 1994, Grade 5 student Lewis Bennett got into a schoolyard fight that resulted in a stern warning from his principal: “Change your ways, or you’ll end up in an Asian gang.” Seventeen years later, Bennett revisits his past to determine if he took a wrong turn along the way. Candidly comedic and laced with sharp social commentary, Asian Gangsgives Langley, B.C., a well-deserved documentary treatment.

Shirley Sings
Dir. Lewis Bennett , 2012, Canada, 4 min
Shirley Buchan started singing at the age of two but didn’t get up the courage to perform in front of people until she was 71 years old. She busks to raise money for charities in Western Kenya.

Jimbo
Dir. Ryan Flowers, 2013, Canada, 25 min
Jimmy Leung’s motto is simple: dream, scheme, and self-esteem. His goal is to make movies like his hero James Cameron and meet Arnold Schwarzenegger — but Ryan Flowers is the only filmmaker Jimmy knows. His insistence that they work together yielded this insightful and humorous documentary about friendship, ambition, and Jimmy’s daily battles with mental illness.